Skip to content
Previous Next
What are transformers and how do they work?

What are transformers and how do they work?

On a power network, transformers are most frequently found in network substations and generating sites. Their main job is to change the voltage from one part of the network to another.

Electrical voltage is a bit like gas pressure. High pressure is good because it makes the gas flow fast, but to contain high pressure your pipes need to be very strong, which gets expensive. So, in a gas system, really high pressure is used to transport high quantities of gas a long way across the country, whereas low pressure is used for the smaller and cheaper pipes coming into your house.

The same is true with electricity. Expensive high voltage lines take high power long distances across the country, but cheaper low voltage cables are used to take low power into your house. To switch between the high and low voltages, we use a transformer.

Imagine you have a rectangle of steel, like in figure 1 below. Now wind two coils of wire around it, one on one side of the rectangle, one on the other. Electricity comes through the wires on one side, turns into a magnetic field through the iron, which causes electricity to flow in the other wire. An awesome and very useful phenomenon of physics! 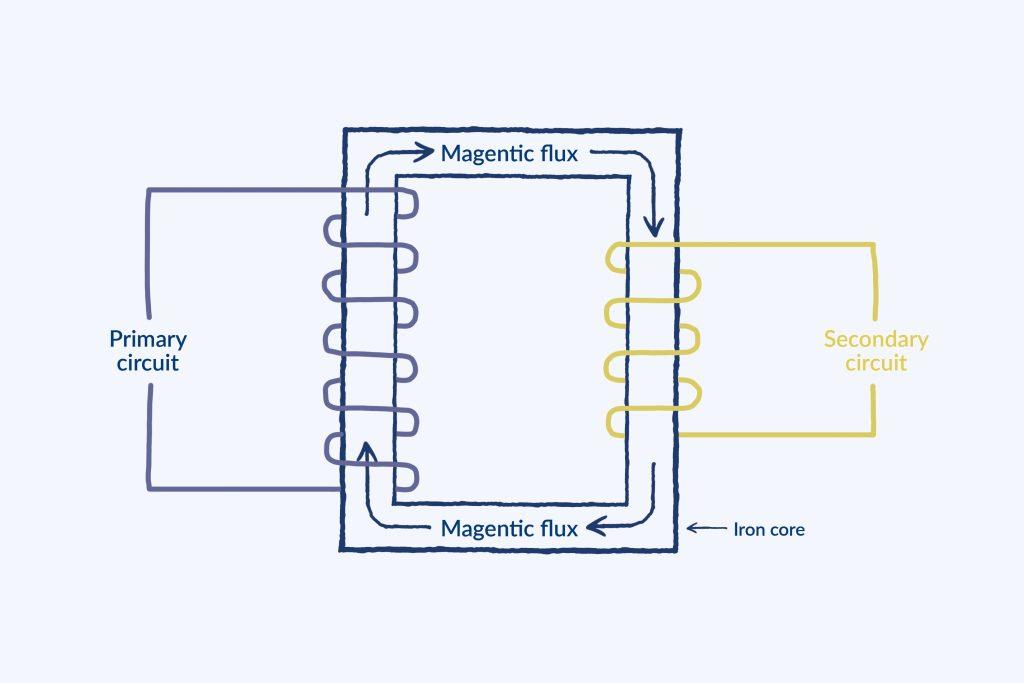 Figure 1. A simplified transformer with a primary and secondary winding.

This diagram shows a standard transformer for simplicity. Super-grid transformers are auto-transformers and are slightly different to what is shown, but the diagram gives the general idea.

Some transformers have a third winding, a tertiary winding, which provide opportunities for what are called tertiary connections onto National Grid’s transmission system.

Roadnight Taylor can help you with tertiary connections for your project.  To find out more call us on 01993 830571 or send us a message via our contact form.