Skip to content
Previous Next
Contracts for Difference Scheme: the impact on the solar site acquisition market

What impact will it have on the solar site acquisition market?

The Contracts for Difference (CfD) scheme is designed to reduce the cost of capital for developers of projects with high up-front costs and long payback times, whilst minimising costs to consumers. It replaced the Renewable Obligations Certificates and is the government’s main mechanism for supporting the deployment of new renewable generation.

Hugh Taylor spoke to Michael Beale, Director of Business Development UK at Lightsource BP to ask him what impact this CfD announcement would have on the solar farm site acquisition market.

Hugh: The pot includes onshore wind and will be limited. Do you think there will be a tangible impact on the market for solar farm sites?

Michael: Yes, but we also expect competition to be driven just as hard from the solar sector itself on both volume and price. There is already a reasonable level of auction ready projects permitted today and developers are paying more attention than ever before to optimisation and implementing strategies to improve financial performance.

At Lightsource bp we’ve known for several years that our solar projects need to be able to compete with the wind sector to have a sustainable business and the lowest levelised cost of electricity (LCEO) between on-shore wind and large-scale solar is narrowing.

Hugh: What attributes will successful CfD sites have?

Michael: It would be easy to assume that utility-scale solar will dominate the CfD but the stability and protection to revenues streams afforded by the CfD will provide opportunities to sites of all scales. Ultimately those achieving the lowest LCEO will succeed which may include smaller, well sited schemes which can remain competitive through lower lease and opex costs aligned with efficiently planned grid connections.  Judging by our previous experience and success in the CfD, bidders looking to deliver larger schemes will need to be clear in their ability to forecast and deliver on timescales and budget.

Hugh: How many sites are likely to be directly incentivised by CfDs? Do you expect the CfD pot to be consumed by a few large projects?

Michael: As the CfD is designed to be a market stabiliser rather than a subsidy, we look forward to seeing the results of the consultation to understand how large the opportunity could represent the renewables market i.e. if the settlement forecast drives the budget cap and strike prices are close to market pricing the overall capacity could be significant.

It’s a different proposition than we saw in the previous CfD where the strike prices are now double market price but it’s also hard to ignore what effect the recent approval for Cleve Hill solar park could have on the CfD until we learn more about the budget and the levels that can be pulled to allocate funds. Questions that come to mind for example: Cleve Hill solar park will be delivering a transmission connection – can this be achieved in time for early CfD delivery years?   How much will the budget be impacted by low energy market forecasts and will they introduce a capacity cap? What will the relative forecast for competitiveness between solar and wind be by 2022?

Hugh: How might CfDs impact the dynamics of the wider corporate PPA and merchant solar farm markets?

Michael: Merchant revenue streams have taken quite a beating in recent months due to the effects of Covid-19 / reduced demand.  CfD should be positive news for solar generators in reducing the number of projects in the market for Corporate Power Purchase Agreements (CPPAs) and creating a price floor and effectively setting the pricing level for CPPAs.  CPPAs will still be essential and integral to the UK’s solar market, and indeed government targets, as we don’t expect the majority of available projects to be successful in CfD auctions.

Recent events causing the significant drops in power prices and futures markets are not all related to reduced effects of demand. Projects reliant on merchant only revenue streams will no doubt face significant issues.  Sellers of projects rights, rather than owner/operators such as Lightsource bp, have always promoted the concept that “energy costs will go up” and that assumption is being challenged more now than ever before.

Hugh: Might CfDs interact with a corporate PPA on a given site?

Michael: Most probably no as this can create basis risk – generators will want to match their physical PPA to their settlement index.  However as in the Netherlands where they have SDE+ subsidy support we may see a market for REGO driven CPPAs – particularly if we start to see REGO market contract with import of European GOs limited post Brexit.

Hugh: Does it change the fundamental economics of the financial modelling for solar farms?

Michael: In short, yes. Creating a high NPV of contracted revenues is highly attractive to lenders and borders on infrastructure finance.

Hugh: Under the current rules, would a solar farm already constructed and remunerated on a merchant PPA be eligible to take part in future CfD auctions?

Michael: No, we don’t believe so, and from the perspective of providing solar sector growth that would not be the right approach. 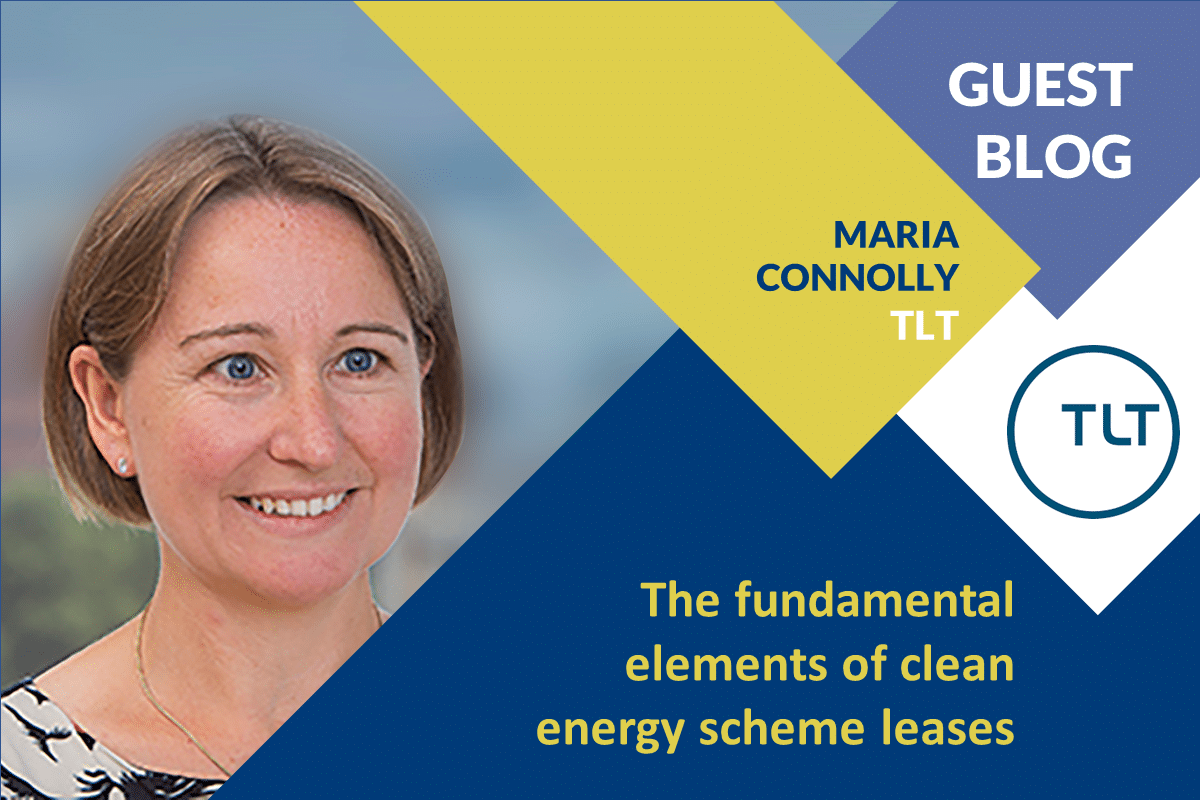