Skip to content
Previous Next
What are tertiary connections?

In the last few years, tertiary connections have become quite common. But what are tertiary windings, and why have they been attractive for connections?

What is a tertiary winding? 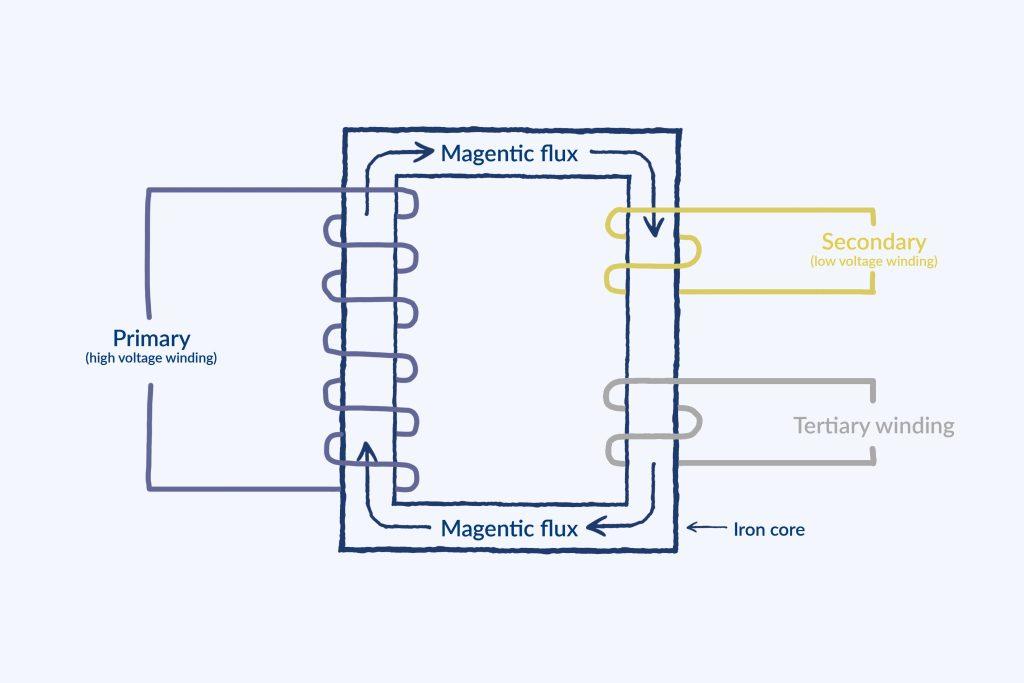 Figure 1. A simplified transformer with primary, secondary and tertiary winding.

This diagram shows a standard transformer for simplicity. Super-grid transformers are auto-transformers and are slightly different to what is shown, but the diagram gives the general idea.

On a power network, transformers are most frequently found in network substations and generating sites. Sometimes, a network company might want to connect something else into a transformer other than the primary (incoming high voltage) connection and the secondary (outgoing lower voltage) connection.  A tertiary winding can, therefore, be used for such applications as connecting equipment that helps control the voltage on the transmission system.

These tertiary windings have historically been used on the transmission network, frequently being included on 400/132kV and 275/132kV transformers.  However, tertiary windings were often provided on National Grid’s grid supply point (GSP) super-grid transformers (SGT), and then never used.

Why are tertiary windings so popular for connections?

Up until just a few years ago, the tertiary windings of SGTs were only ever used for equipment owned by the network company. But with the on-going requirement to connect renewable generation and energy storage, National Grid started to offer connections for customers onto tertiary windings that were not currently being used.

The tertiary windings typically have a rating of 60MVA, but and a voltage of just 13kV.  60MVA is the sort of capacity that would usually need a connection onto a 132kV circuit or substation. A tertiary connection, therefore, gives the advantage of not needing an expensive 132/33kV transformer on site, which would be needed for connecting to a 132kV line, but instead a 13/33kV step-up transformer is used.

Whilst there are lots of 132kV circuits covering the country, the capacity on these circuits can be restricted (often by other generation connections) and they may not be located close to a development site. But if a site happens to be located next to a GSP, where National Grid interfaces with the DNOs and where there are transformers with tertiary windings, or if a customer deliberately located a site next to a GSP, the site could potentially connect into one of the tertiary windings.

And that is precisely what a lot of developers did. As of the date of writing, there are 51 tertiary connection schemes with accepted connection offers shown on National Grid’s Transmission Exit Capacity (TEC) register, with a combined capacity of just over 2.7GW. There may also be other schemes where offers have been issued but not yet accepted.

These connections can come with many issues which we discuss in our ‘The problem with tertiary connections’ article.

Roadnight Taylor can help you with tertiary connections for your project.  To find out more call us on 01993 830571 or send us a message via our contact form.