This article first appeared in Energy Live News on 14 February 2022.

The numbers speak for themselves: in less than three years renewable energy developer, Novus has secured more than 1,100 megawatts-worth of viable grid capacity across 34 sites – with this achieved at distribution level alone.

They put this success largely down to employing specialist grid consultancy, Roadnight Taylor.

Working with Roadnight Taylor, Novus has achieved a connection application success rate of over 80%, compared with an industry average of less than 20% for HV and EHV schemes.

“It’s very simple. If we have a problem, I know Roadnight Taylor can do things other people can’t do. If there is a solution, they will find it,” says Robin Dummett, Co-founder and Director of Novus, adding, “The key thing is that Roadnight Taylor understand what the DNOs need and they work very well with the local teams.”

Robin has seen this ability to work with DNOs help several of his Novus projects succeed, including one scheme in Suffolk. “The first offer from the DNO was for a £12 million connection. Roadnight Taylor liaised with the DNO’s system planners and argued, amicably, that the technical concerns they raised were wrong. After some to-ing and froing, the DNO revised its offer and a reasonably priced solution was found for a 25MW scheme,” says Robin.

On another project, a connection application had already been made before Novus became involved. Robin says, “At first, all looked good, but when Roadnight Taylor analysed the proposal, they quickly spotted that the project would be exposed to high levels of outage risk under the connection arrangement proposed, and this meant the site was uneconomic. Roadnight Taylor’s solution not only solved the initial problem, but it meant the scheme could be increased in size and augmented with a battery, making it both viable and more valuable.”

“Thanks to Roadnight Taylor’s advice, we have saved an estimated £500,000 in DNO application fees alone. We base this figure on the cost to the company if we had achieved an industry standard success rate of less than 20%, compared with the 80% they have delivered us,” says Robin.

Using the same yard-stick for the opportunity cost, Novus would have missed out on an estimated £50 million in project rights.

By employing Roadnight Taylor, Novus has been able to win over nervous investors and landowners because the difficult issue of securing grid connections has been effectively de-risked.

Robin says, “When we talk to landowners, they need to have confidence that we won’t waste their time or their opportunity. If a developer like us has an application fail, we can put it down to experience and move on, but for that landowner that was a great deal of time and effort wasted on their one chance of a scheme.”

In a relatively short period of time, Novus and Roadnight Taylor have built up a winning partnership, one that Robin is confident will continue. “We have one of the best hit rates in the industry for grid connections and as a result we have a very solid pipeline of projects. We wouldn’t have that without Roadnight Taylor. There are others in the market, but I believe Roadnight Taylor can make projects work that other companies can’t. We wouldn’t have grown so quickly without them,” he says.

Hugh Taylor, CEO at Roadnight Taylor, says “We’re delighted with the high success rate we’ve delivered for Novus. We achieve this through our team of experienced network engineers and by following a number of critical steps. It’s by going through all these steps with Novus – consistently for every site, instead of them following a piecemeal approach – that we’ve achieved such high success rates for them and their landowning clients.”

In the first step, the team conducts an extremely robust and expert feasibility study. This ensures applications are only put in on the right part of the network.

Secondly, the team work hard to put in the right application for that part of the network. That means engineering the correct technical solution and transposing it into an accurate application. This bespoke approach is invariably reflected in the appropriateness of the connection offer issued by the DNO.

And finally, if a connection offer is made which the Roadnight Taylor team believe is flawed or doesn’t reflect the optimal connection solution, they will go back to challenge the DNO. By identifying opportunities and issues that may have been missed or overlooked, they seek a better non-contestable quote.

There’s no doubt that Roadnight Taylor’s expertise makes a difference too. Two of the engineers have worked at very senior levels within DNOs – and another advised Ofgem for four years on disputed DNO connection offers. They all have the expertise and credibility to spot opportunities and risks, and to engage successfully with the DNO system design engineers to achieve better results for their clients.

To find how we can help you manage your grid connections, call us on 01993 830571 or send us a message via our contact form. 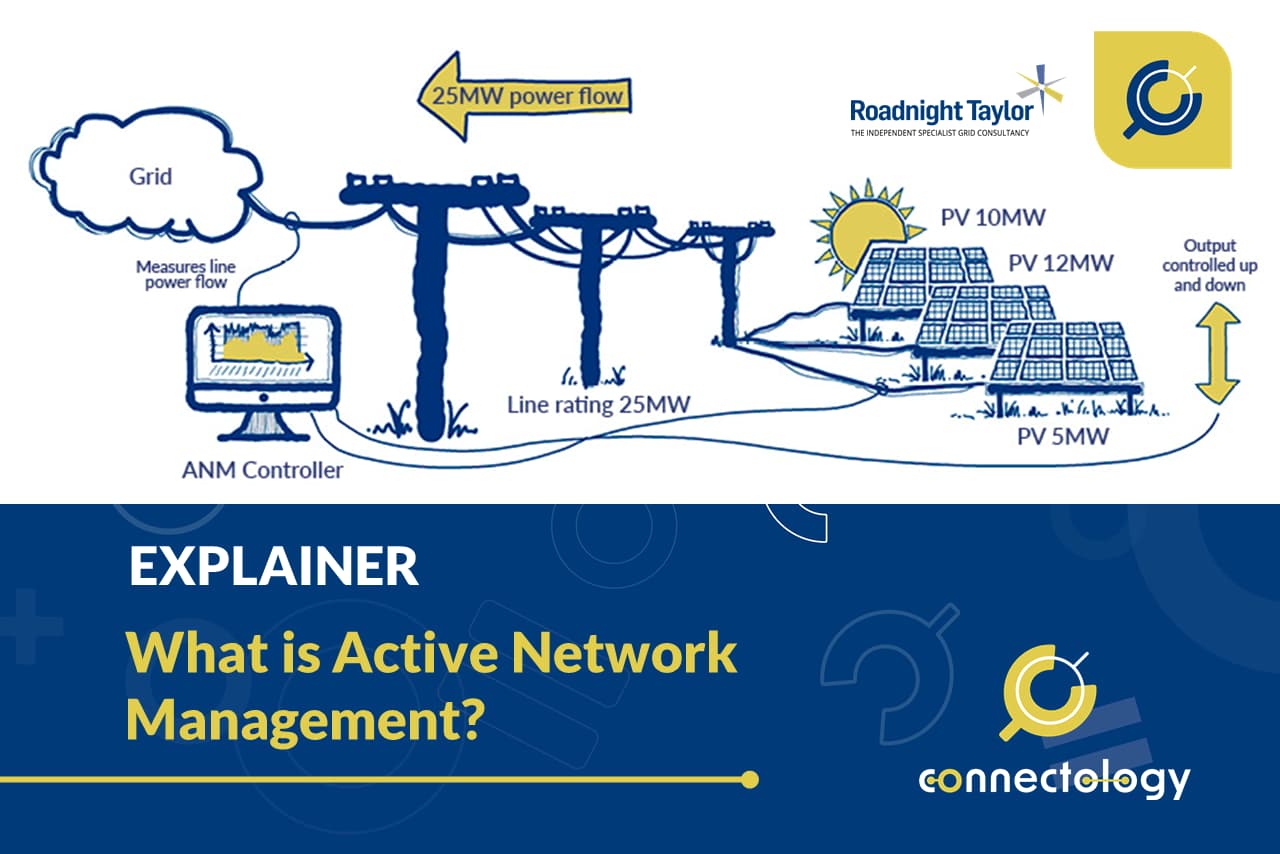 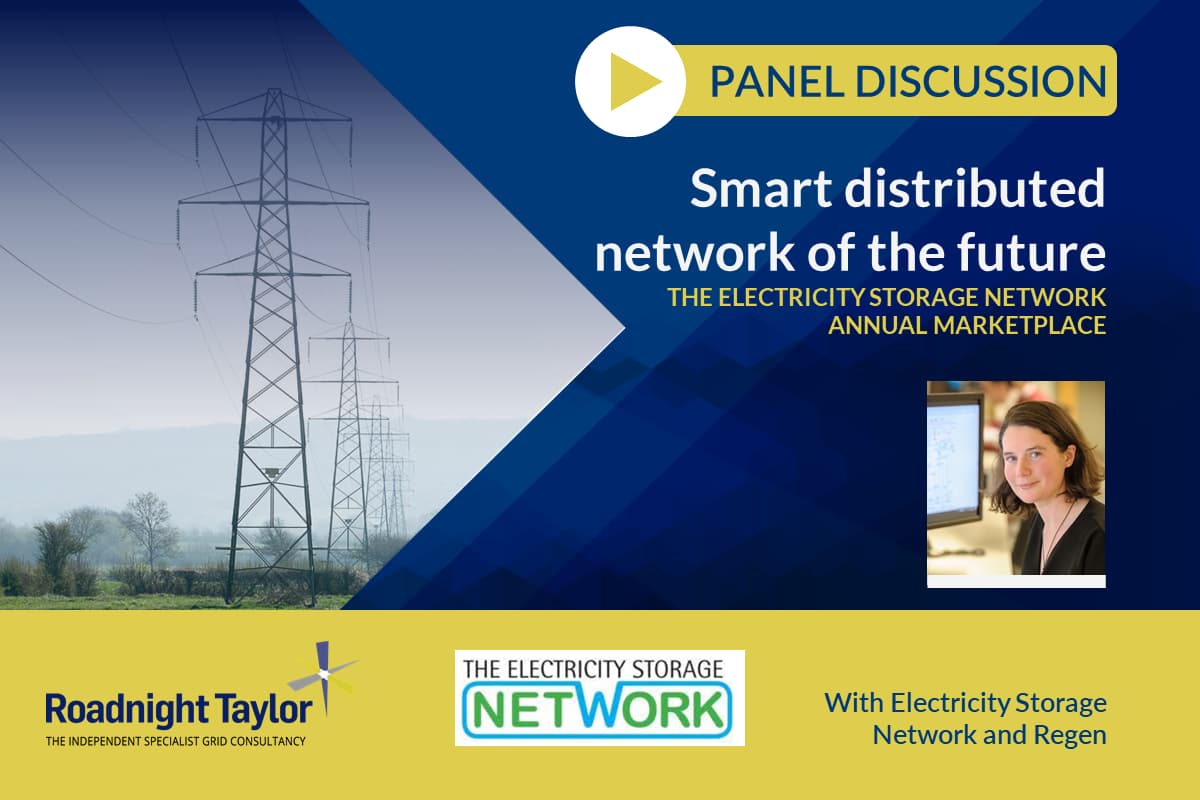 Smart distributed network of the future 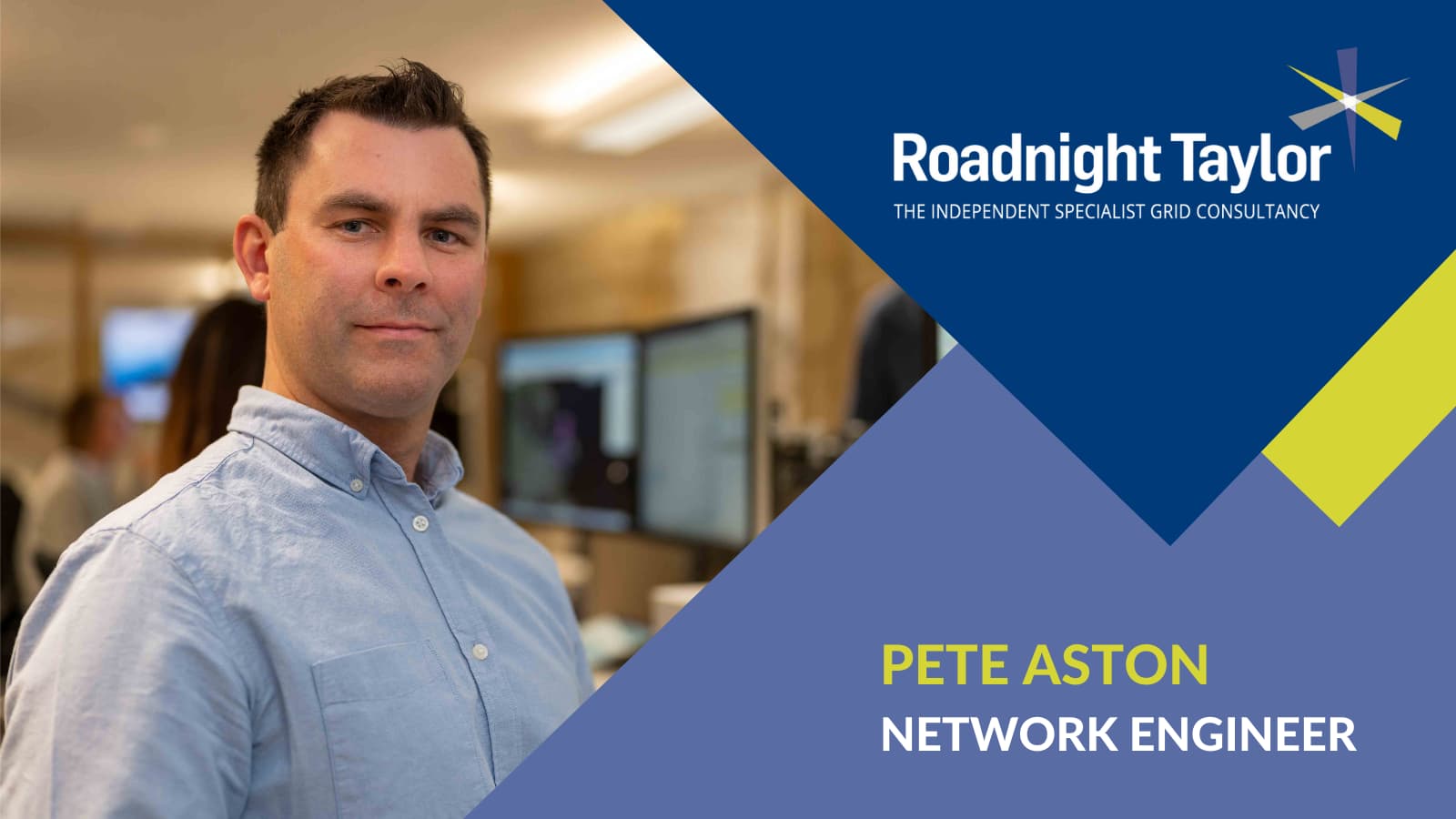